Heads Up was born 2009 on the fields of Harford County by a transplanted New Yorker who's dream was to play music and give the people what they wanted to hear along with dance, energy and crowd interaction. From Modern Rock to Pop Dance to the classics..... Heads Up is there to rock it.

Heads Up biggest endeavor was playing for the Baltimore Ravens. From what started as just an idea by the band, led to four straight seasons including Superbowl year of getting the Raven fans pumped up for the game! Just outside the stadium on Ravenswalk was the best tailgate party around with the crowd jumping and singing along in the sea of purple!

In 2013 HEADS UP partnered with Starleigh Entertainment Management to expand the band even further! From the surrounding areas,Harford County to Ocean City to Downtown Baltimore!! Come see our show and experience it for yourself!! 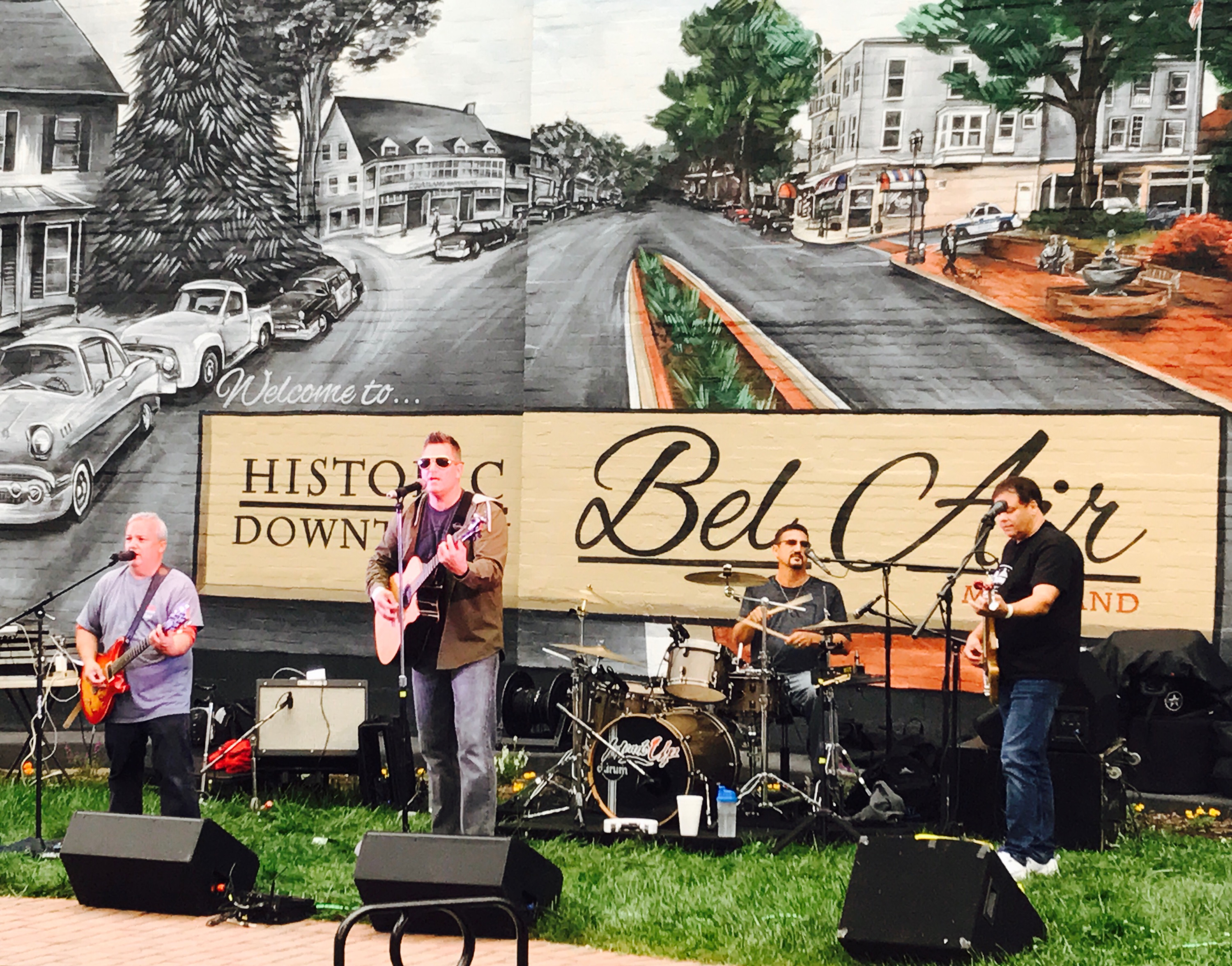 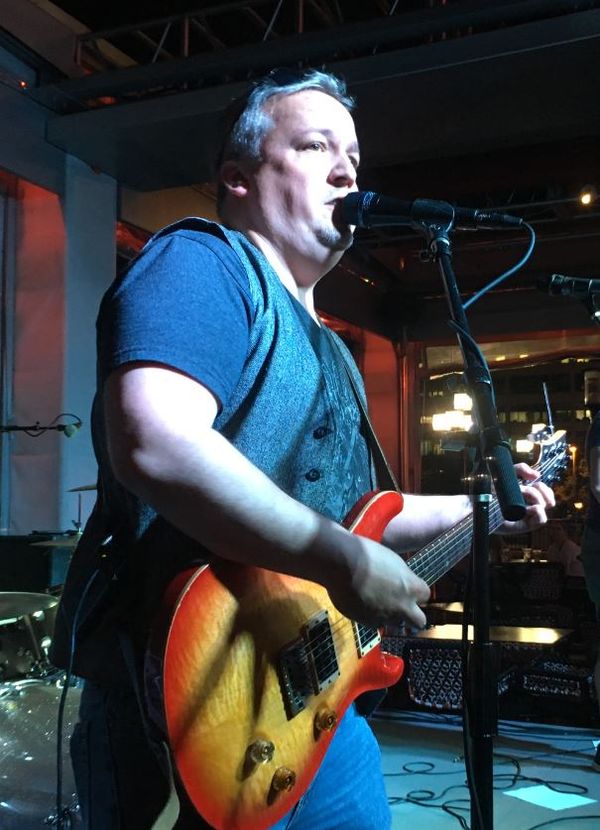 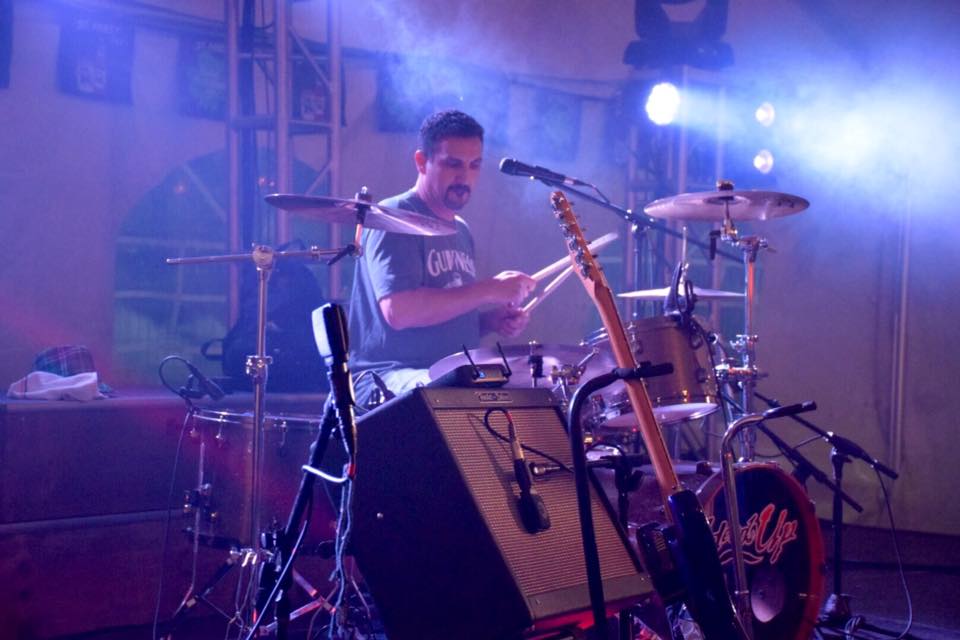 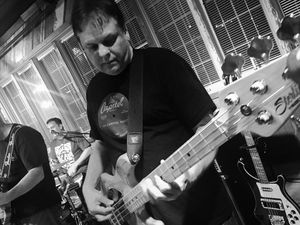 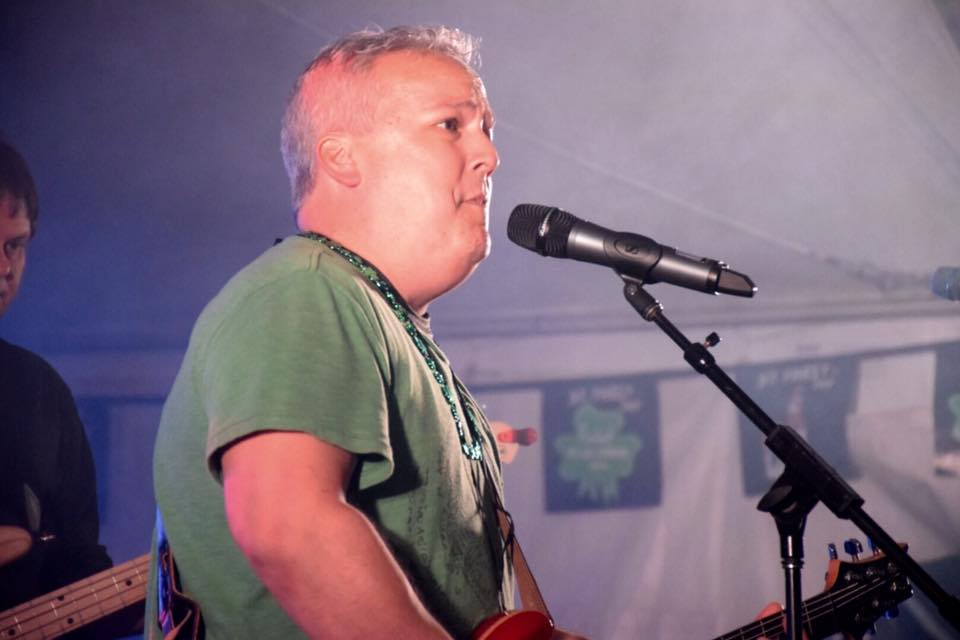 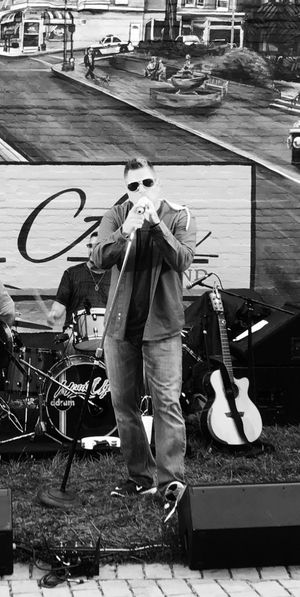 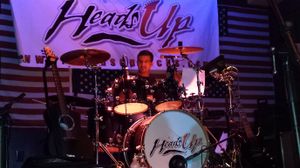 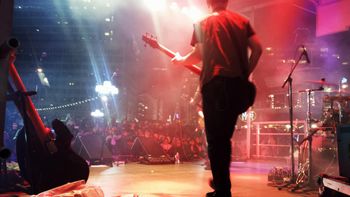 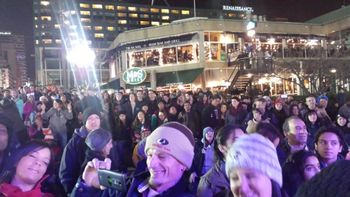 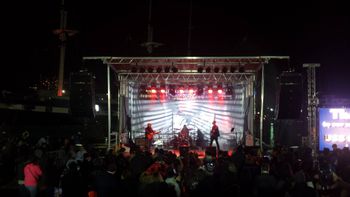 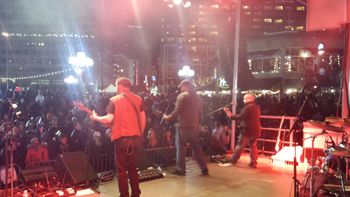 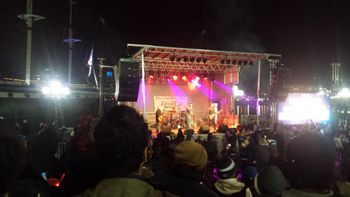 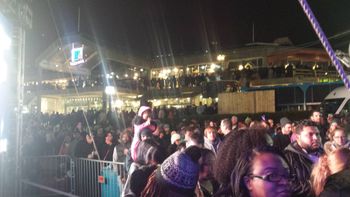 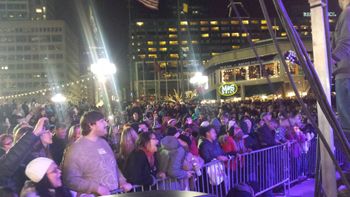 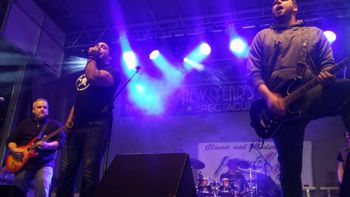 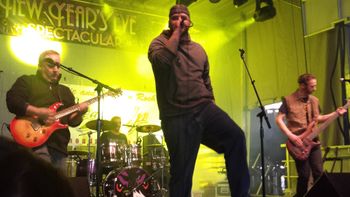